The Conscious Frontiers Programme at Sunrise Festival in June 2012 featured an exciting line up of talks, performances and film screenings from cutting edge holistic pioneers, as illustrated in this video.

With a core theme of ‘Love’ weaving through the four festival evenings, the programme explored and expressed the parameters of the evolving new consciousness and included an eclectic mix of global rhythms and flavours. 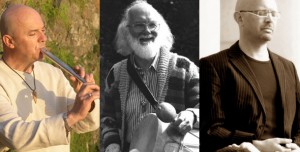 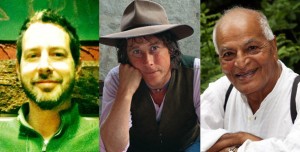 From inspiring talks with ‘Extreme Pilgrim’ Peter Owen Jones and ‘1 Giant Leap’ Jamie Catto, to spirited performances from Sheikh Ahmad Dede and his Sufi whirling dervishes and The Lani Singers from West Papua, the Conscious Frontiers Programme was a soul stirring and mind expanding journey into world wisdom, sacred music and the emerging path of heart.

The Conscious Frontiers line up at Sunrise included:

The programme was presented by Will Gethin of Conscious Frontiers, who also hosted interviews with Tim Wheater and Tim Freke about music and spirituality, with Benny Wenda of The Lani Singers about his remarkable story of escape from West Papua, and with Peter Owen Jones and Satish Kumar about what it means to be a pilgrim in the modern world. 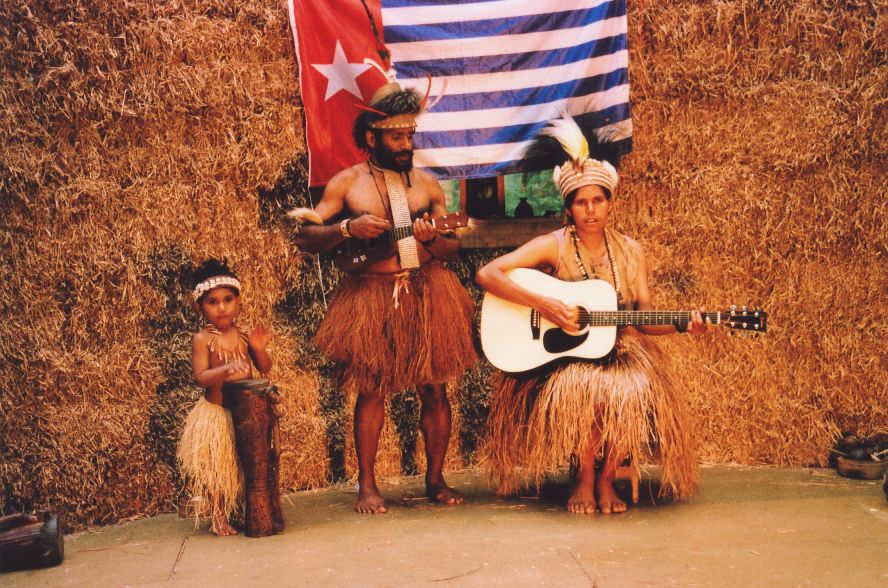