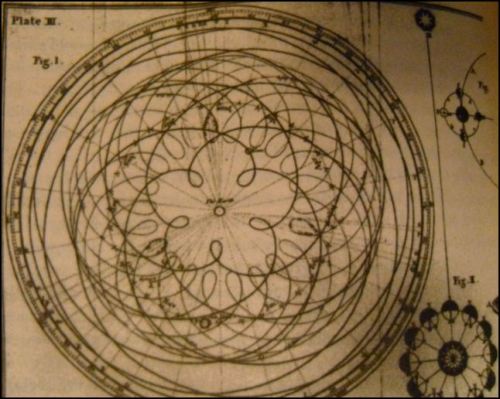 At a time of unprecedented, accelerating new knowledge of our solar systems, two of the world’s top Venus experts – John Martineau and John Wadsworth – converge in Glastonbury to explore the significance of the Dance of Venus and what the planet can teach us about living in harmony on Earth

Leading global Venus authorities, cosmologist John Martineau and astrologer John Wadsworth, will present a ground-breaking workshop at the Red Brick Building in Glastonbury this Sunday, 2nd July, sharing frontline knowledge about the Dance of Venus and the huge significance of this planet for our times. 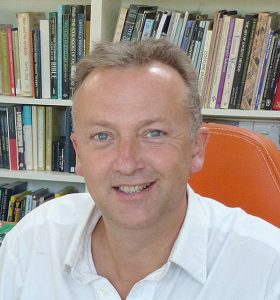 Entitled, ‘The Dance of Venus: Exploring Pattern, Harmony & Beauty in the Solar System & Beyond’, the workshop comes at a momentous juncture in the history of astronomy, as John Martineau, publisher of Wooden Books and author of A Little Book of Coincidence in the Solar System, explains: 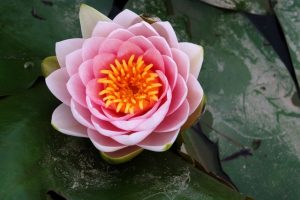 From their studies of Venus, the two Johns have discovered that Venus draws a beautiful five-petalled rose pattern in space around the Earth every eight years. This remarkable dance is composed of five heart-shaped movements, each consisting of an inferior and superior conjunction to the sun, five of each of which then form two pentagrams in the zodiac over the eight years. The rose and the pentagram are traditional symbols of Venus, as is the apple, which reveals a pentagram in the five pips of its core when cut in half.  Eight earth years equates to thirteen Venus years, the difference between these numbers producing the five petals of the rose pattern.  Five, eight and thirteen are early numbers in the Fibonacci sequence, widely used by flowering plants on Earth. The Fibonacci sequence also approximates the golden ratio, embodied in the pentagram.

Why does Venus, named for the Goddess of love, beauty and harmony, dance for the Earth in this most elegant and symmetrical way? 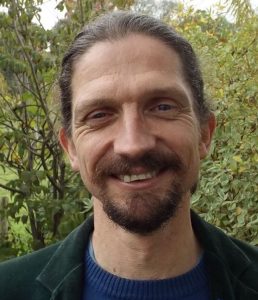 “It makes perfect sense to the symbolist and the sacred geometer and it confirms her astrological meaning,” elucidates John Wadsworth, author of exciting upcoming book Turning the Wheel of Your Zodiac Soul (published March 2018). “As we’ll explore on Sunday, new discoveries of alien solar systems and exoplanets reveal other resonant dances, but Venus and Earth’s unique relationship continues to fascinate. With Venusian principles in mind – fairness, harmony, beauty and truth – we’ll also be explaining how we can re-envision relationships, restructure communities and renew the economy.”

John Martineau says: “Dedicating a whole day to looking at Venus may seem a strange thing to do but she is our closest planetary neighbour, and the way she moves around the Earth and some of the numbers she produces are quite extraordinary. Yet because it’s so extraordinary, its generally always omitted from mainstream astronomy books so surprisingly few people know about it.”

Featuring a series of fascinating talks and experiential mini-workshop sessions, Sunday’s event will bring a rare synthesis of astrology, sacred geometry, astronomy and aesthetics, blended with music, gongs and dance.  The day ceremoniously rounds off dancing the Dance of Venus!