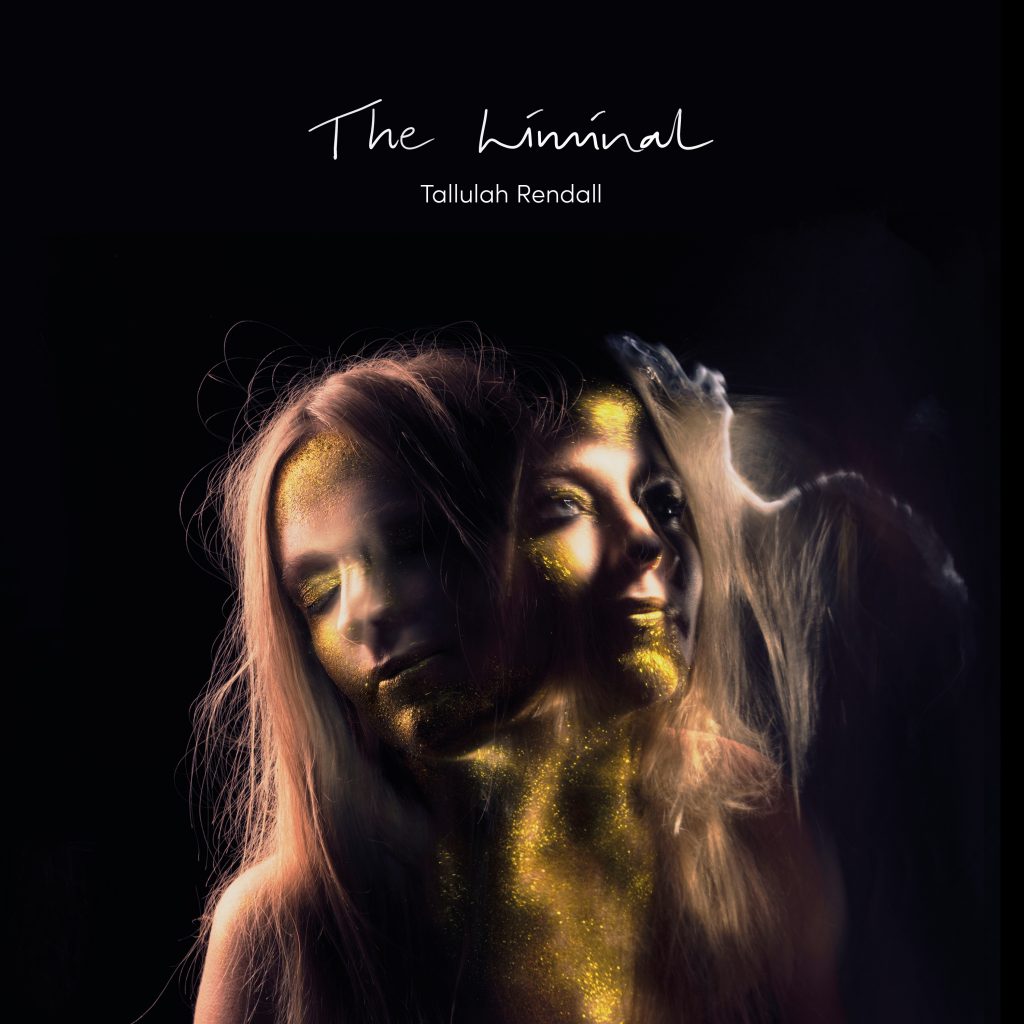 Songstress and sound therapist, Tallulah Rendall – who uniquely bridges the worlds of rock n’ roll and healing – takes to the road with her band, Wednesday 27 March to Sunday 7 April, to celebrate the launch of her landmark new album The Liminal.

The Liminal tour will take in Beaulieu Tree House in the New Forest (27 March), The Hatch in Kingsbridge, Devon (29 March), The Steiner Academy in Frome (30 March), Fyfe Hall in Bristol (4 April), and The Tabernacle in West London (6 April).

Defining the ‘liminal’ as “the energetic, unquantifiable space” she accesses through her meditation, qi gong and sound healing practices – and which brings a nurturing sense of harmony and wellbeing to her life – Tallulah is now eager to initiate others into this this tranquil, otherwordly, creative dimension during her album tour. To achieve this, she has cooked up an immersive, sensory experience for her series of evening concerts, where like a shamanic guide, she will transport her audience from deep stillness via an opening sound bath, into an enlivening live performance of the album.

Tallulah elucidates: “By opening with a sound healing my intention is to invite people to experience the liminal space for themselves.  As the sound of my voice weaves with the singing bowls and gongs, listeners will enter into a more relaxed, grounded and connected sense of self, before the evening flows into a sharing of The Liminal album itself.” 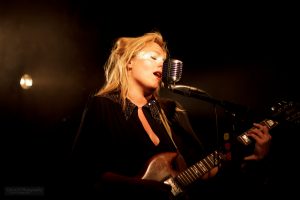 The album set will open with an acapella version of Holding Onto Love, a song Tallulah initially created in support of Standing Rock which was released on an album called Protectors. A full band performance of the album will then follow with four part harmonies, melodic guitar, synths, singing bowls, gongs, electronica and percussion, unveiling songs to inspire and nourish mind, body and heart.

Launching on Thursday 4 April, The Liminal is Tallulah’s fourth crowd-funded album, which was co-produced with acclaimed Berlin producer Aaron Ahrends. Drawing on her experience of transforming her life after a challenging four-year period of love, loss and burn out, the album’s collection of uplifting lyrical anthems were created to inspire and heal, abetted by the sonic reverberations of her gongs and singing bowls.

Extolled by Shirley Bassey for her “wonderful voice”, Tallulah’s music has been celebrated by former Sunday Times journalist Alison Reid in her latest piece for Ethical Hedonist magazine, hailing her “the heiress to Joan Baez and Grace Slick with the visual, artistic, feline grace of Kate Bush.” 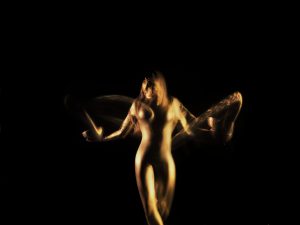 Tallulah is known for her trailblazing spirit. Distinct from any other artist, she releases her albums within beautifully illustrated hardcover books which share the song lyrics and the story behind the album – and in the case of The Liminal – stunning photos by Japanese photographer Akio Fukushima reflecting the unique essence of each song (this video provides a sneak preview). The first musician to undertake Living Room Tours across the UK, Talllulah was also one of the first UK artists to introduce crowdfunding in 2006 with her first EP Without Time. She has since crowdfunded, released and toured three albums worldwide: Libellus (2009), Alive (2011 and The Banshee And The Moon (2014).

Having integrated her healing journey into her music and work as a sound therapist, Tallulah now travels widely presenting her wild singing and creativity workshops, sound journeys and one-to-one sound therapy sessions.

To view The Liminal tour dates and pre-order copies of the new album, visit Tallulah Rendall’s website: www.tallulahrendall.com  The album will also be available on iTunes and Amazon.