Satish Kumar and Resurgence launch 31 films to save the planet

By Will Gethin On In Blog With No Comment 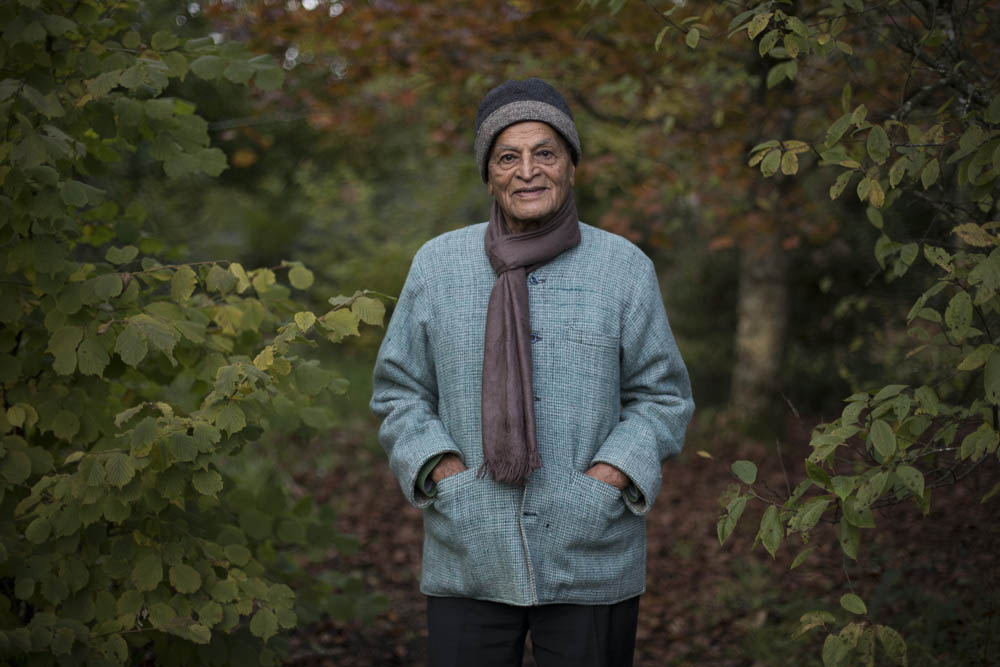 The visually stunning film series, entitled Change the Story, showcases Satish’s remarkable philosophy and insights on caring for the environment, cultivating personal wellbeing and upholding human values. The 31 films can be viewed on the Resurgence Trust Vimeo channel.

In his introduction to the series, Satish explains that his intention for the films is to offer guidance on how we can live positively in the world and “be part of the solution, not part of the problem”.

Satish Kumar, founder of the Resurgence Trust, who edited Resurgence magazine for 43 years, says: “In these films, I’m delighted to share my vision for how to meet our planet’s escalating environmental and political problems with hope and optimism. The subjects of the films range from economics to Gaia Theory, science to Shakespeare, and energy to the importance of the food we eat. Each one has a simple message: together let’s write a new story for our time.”

Regularly featured in the media, Satish Kumar, 82, is the author of seven books including the bestselling No Destination about his extraordinary 8,000-mile peace walk from India to America. Satish is the guiding spirit behind several acclaimed ecological organisations including Schumacher College in Devon. His latest book Elegant Simplicity will be published in April 2019.

Resurgence, known as Resurgence & Ecologist since 2012, has been at the forefront of environmental change for over 50 years. It publishes, in print and online, positive, informed and original perspectives on ecology, activism, social justice, ethical living, and the arts. Often described as “the spiritual and artistic flagship of the green movement”, contributors to Resurgence include Fritjof Capra, The Dalai Lama, Noam Chomsky, Jonathon Porritt, Vandana Shiva, Caroline Lucas, George Monbiot and Germaine Greer. “No publication has done more to raise awareness of the dangers to the environment of our throw-away society,” says former Children’s Laureate, Michael Morpurgo.

The new films were recorded in and around Satish’s home in Devon and other wild landscapes that inspire him.

More information on the #çhangethestory film series can be found at www.resurgence.org/changethestory.  Resurgence & Ecologist magazine and its two websites (www.resurgence.org; www.theecologist.org) are published by The Resurgence Trust, an educational charity (no. 1120414) that promotes ecological sustainability, social justice and spiritual values. The Change the Story series was filmed by Jason Taylor (www.thesourceimage.com) and produced by Nat Dyer (www.earthriseblog.org), with music by Gary Morris.