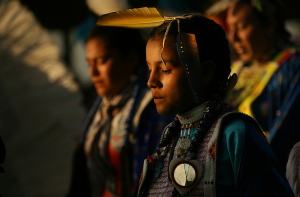 Conscious Frontiers is honoured to be supporting Quantum Leap Studios in an inspirational crowdfunding campaign for a landmark Unity Concert in aid of the Great Sioux Nation, which will take place in the Black Hills of South Dakota on 13th–14th September, 2014.

The Unity Concert – which will feature celebrated Native and Non-Native musicians and performers amassing representatives and elders from Native American tribes and concerned global citizens – begins a crucial unification and healing process for the Great Sioux Nation as part of an initiative to help the Sioux tribes reclaim the Black Hills, their rightful homeland and site of their time honoured sacred ceremonies.

For the people of The Great Sioux Nation, the Black Hills represent “the Heart of Everything That Is”, where for thousands of years they maintained harmony with this land, calling on their ceremonies, prayers and rituals to honour the natural law of reciprocity and keep the Earth in balance.   The US Government’s illegal seizure of this land in 1872 caused irreversible damage to The Great Sioux Nation’s culture and while awarded compensation today amounts to beyond $1.3 billion, The Sioux have never collected, maintaining, “The Black Hills were never for sale.” President Barack Obama’s expressed commitment in 2009 to considering the Great Sioux Nation’s Black Hills Claim, inspired renewed momentum for the Sioux tribes to heal, unite and make a cohesive appeal to the US government to return their rightful heritage.

The Unity Concert, a free public event, is being organised by a coalition made up of a group of elders from The Great Sioux Nation together with various native and non-native allies and environmental and social activists. The event’s many ceremonies will include a “Washing Away the Tears” to clear the pain of a long and difficult history and pave the way for a united stand for Mother Earth, and a shared, peaceful way of life for generations to come. It will be a powerful act of spiritual activism with the potential to ripple across the globe, waking people up to our interdependence with the Earth, and calling on humanity to reclaim its role as custodian of our planet so we can once more live in harmony with its natural rhythms and laws. 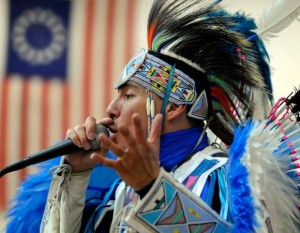 Echoing the Future NOW spiritual ecology conference being staged by Conscious Frontiers in Bristol on Saturday 8th November, the Unity Concert is a symbolic cry of appeal for humans across the globe to reconnect with the sacredness of nature, to respect and protect the Earth and restore her to balance so we can sustain our planet for future generations.

Want to support the Great Sioux Nation and the Unity Concert?

The IOBY online crowdfunding campaign for the Unity Concert, which has so far fundraised over $16,000, now has less than three weeks left to reach its target of $37,299. Please visit the IOBY campaign page – www.ioby.org/project/unityconcert-2014 – and support and share this cause with your friends. You can tune into the concert on a global webcast by visiting www.upliftconnect.com if you can’t make it in person. For more details about the Unity Concert and the background behind it, visit www.theblackhillsarenotforsale.org 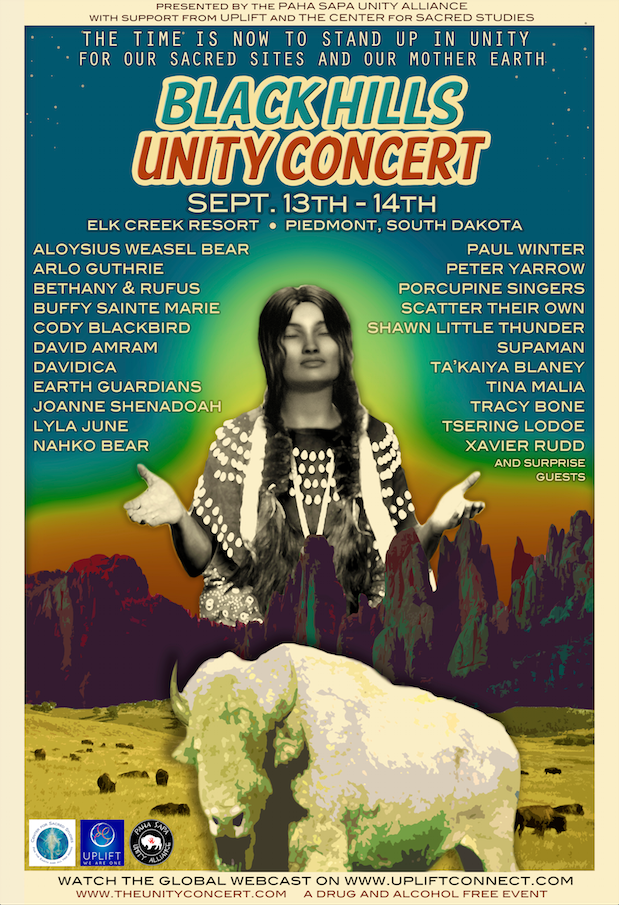